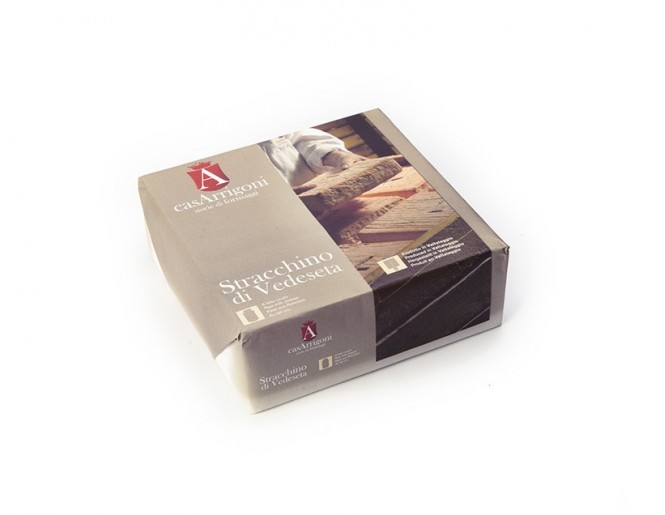 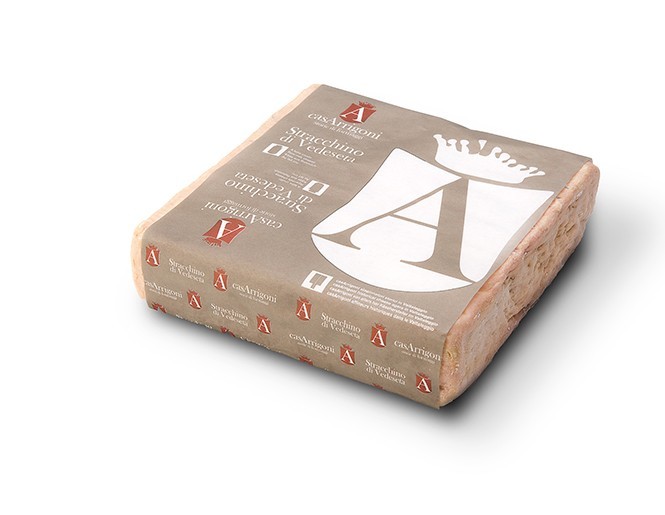 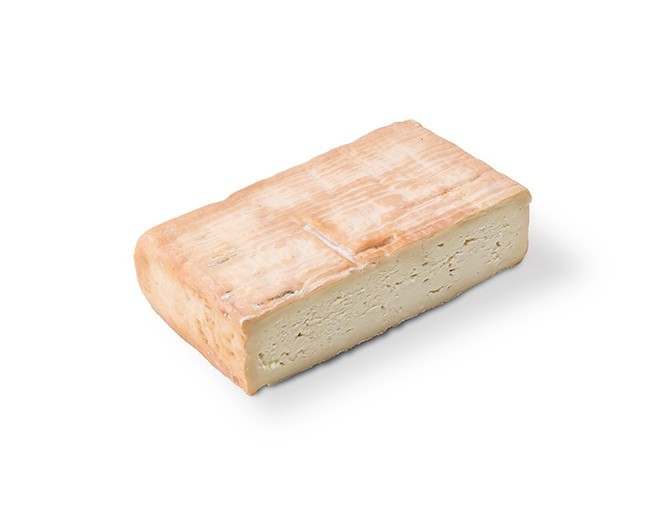 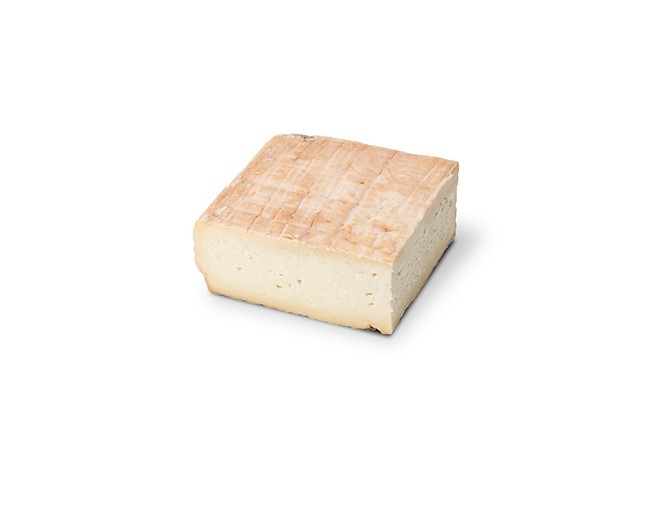 Made from freshly milked milk

Taleggio as we know it today can undoubtedly be traced to our valley, which eventually gave the cheese its name. It was originally called Stracchino because it was made from the milk of cows that were stracche, or tired, after returning from their summer mountain pastures. Today this cheese is produced continuously all year long following the exact same method used in the past. Indeed, the milk from Alpine Brown cows is worked directly after being milked right there in the stalls (it is thus called “freshly milked”) when it is still at the cow’s body temperature; it is neither treated nor mixed with enzymes. This cheese has a very rough, pale rose-colored rind. The paste is less elastic than regular Taleggio with an intense flavor that captures all the perfumes of the valley grasses, which vary according to the milking season. This cheese is aged a minimum of 35 days. 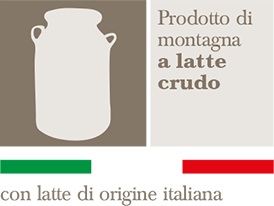 Knives to be used